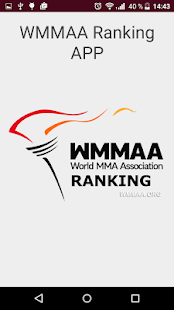 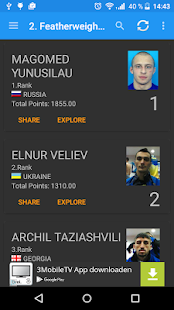 Ranking will only apply to categories that exist in the official WMMAA events.

Ranking points will always round up or down to a maximum of 2 decimal numbers.

An event may also be removed from the ranking status with executive committee decision if none of the WMMAA level requirements are met.